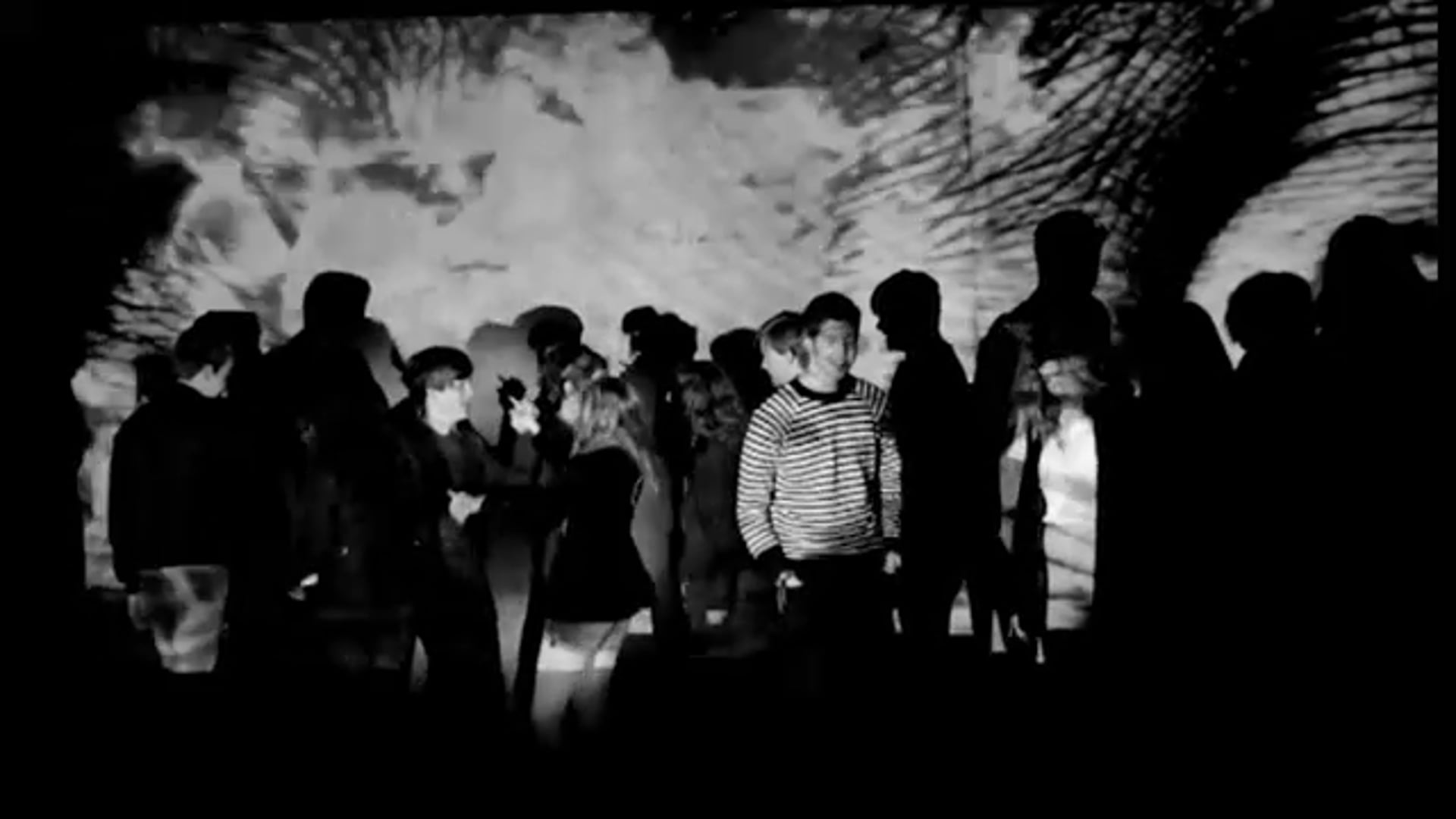 "Buy And Sell" is the second track on Rick Shaffer's solo album, Hidden Charms, released February 2011, by Tarock Music. Shaffer continues, expands, and nicely follows-up the feel of his first solo album, Necessary Illusion, released March of 2010. The concept is for Hidden Charms to have a sound both new and old simultaneously, allowing it to find it's place in a radio mix from1965, and beyond.